The Sparrow from India

In the film, there is a very educated boy Rajiv who is unemployed, so he goes into depression and is forced to commit suicide due to social tension, but he is saved by a Baba and then Rajiv is trapped in Baba's clutches. Baba exploits him financially and mentally and in the end Baba makes a demand which Rajiv is unable to fulfill and then from here the conflict between the two starts.

Show Less (sorry, link not ready yet)
Thank you 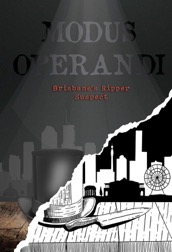 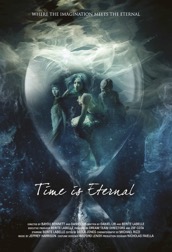 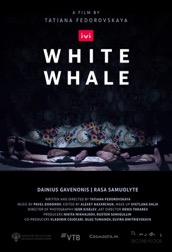 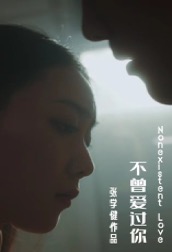 Really great story. You're doing a great job. Keep it up pal.
2 2 . Reply
View all 5 replies

Really great story. You're doing a great job. Keep it up filmmakers
0 . Reply

People all over the world should watch
0 . Reply

People allover the world took his music to heart and that music coming from his soul
95 0 . Reply 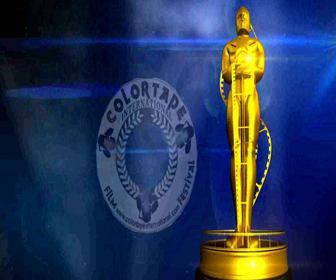 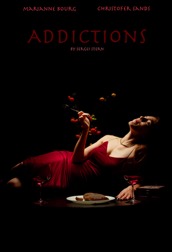